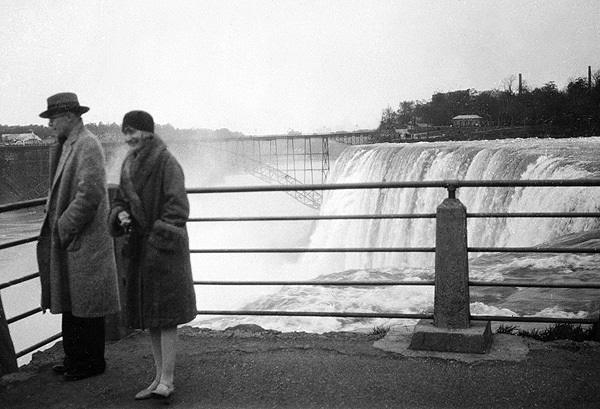 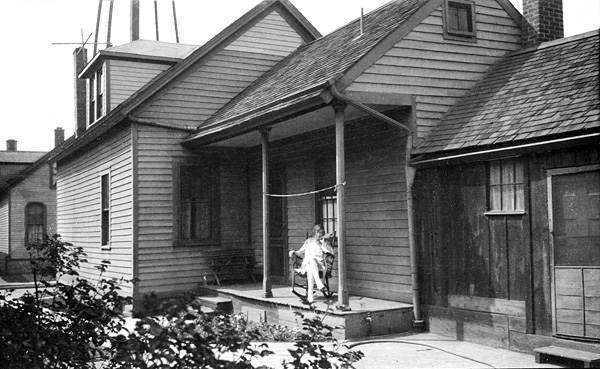 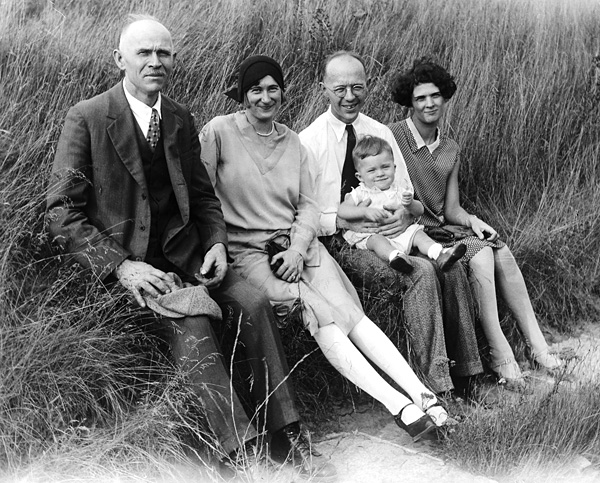 Outing with Karl 1 September 1929. Ruth with Karl's son Lud and wife, Lela, and their
first son, Guy, in Lud's lap. 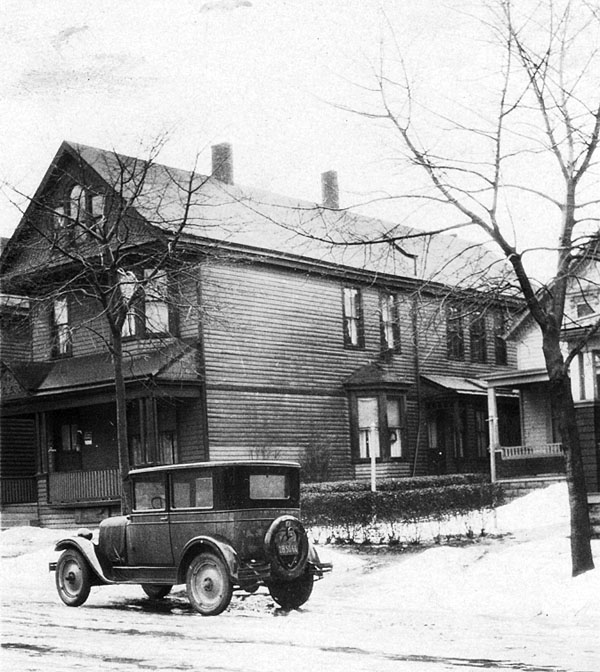 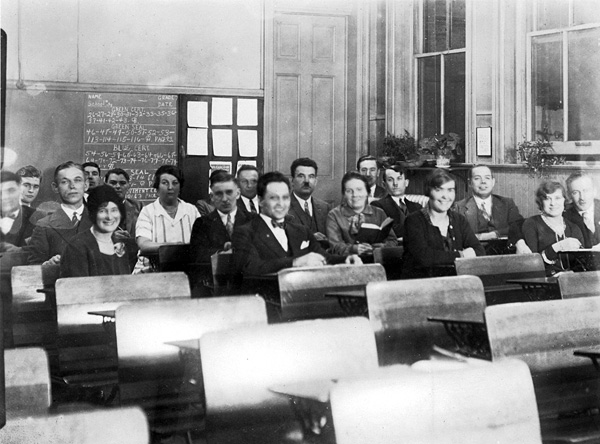 English class was a top priority, here in November 1929. 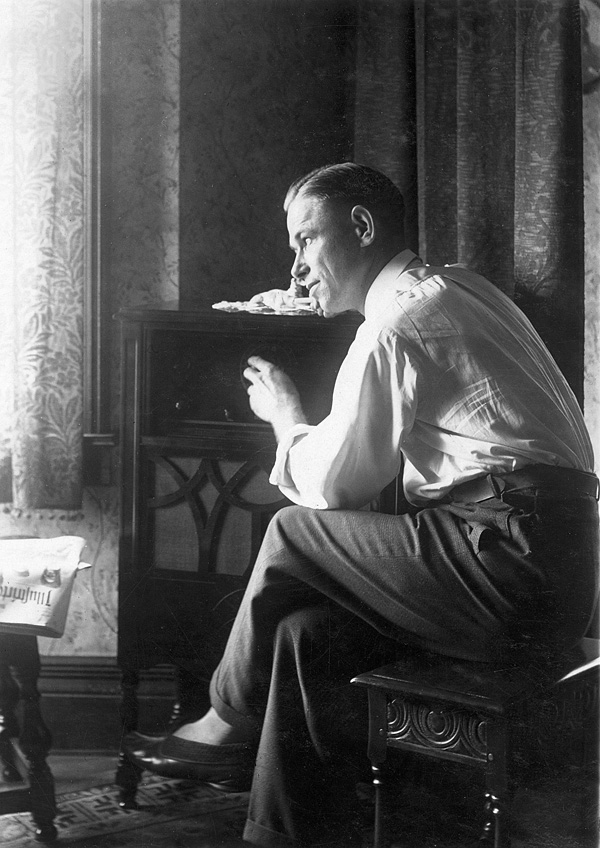 William listens to their radio, April 1930. 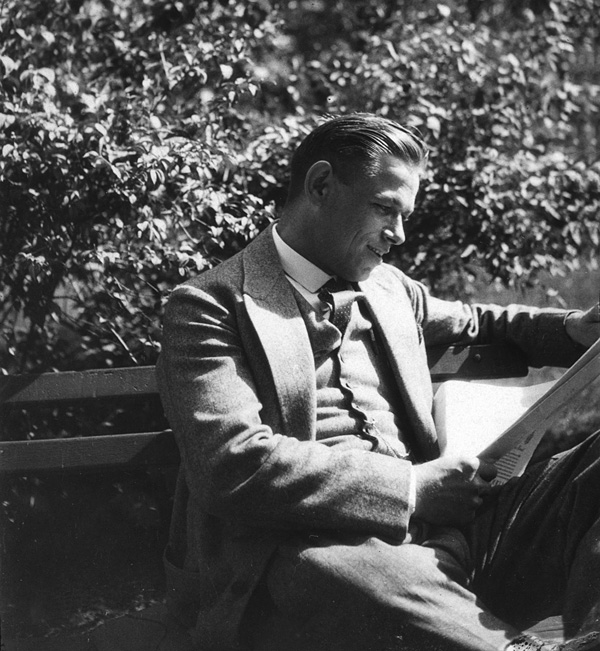 William reading his newspaper in the park, 1 June 1930. 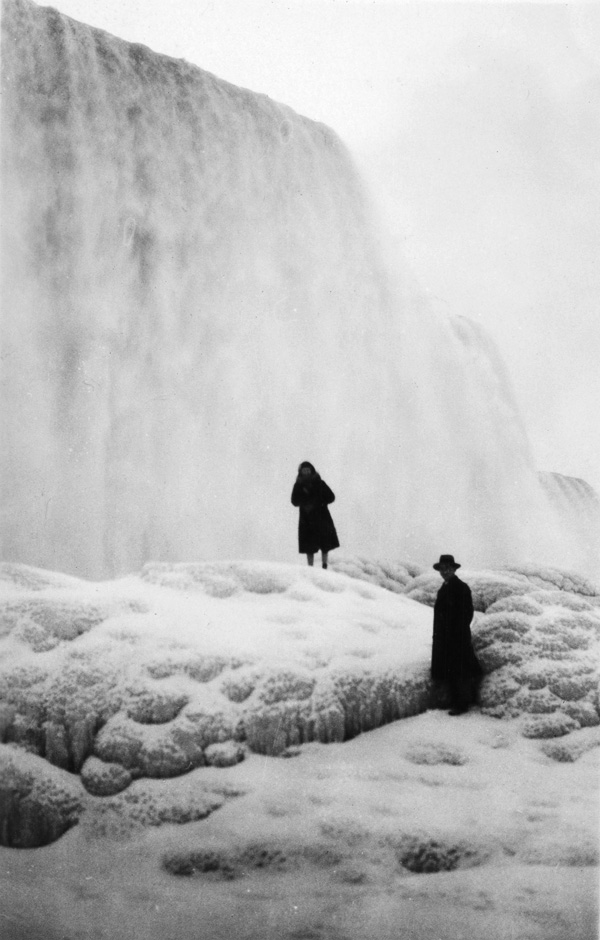 In January 1931 one could still walk on the ice below Niagara Falls. 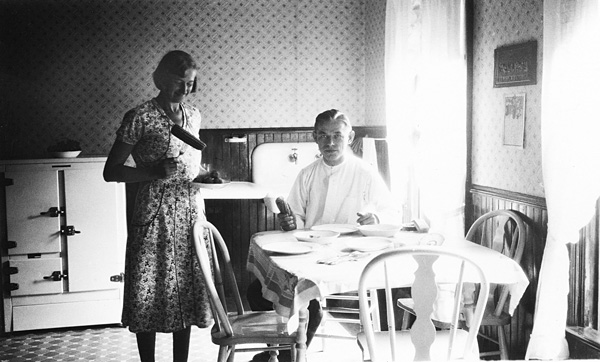 That people could eat corn was a new idea, which soon became a cherished tradition.
Here in the kitchen of their Fox Street apartment 20 September 1931. 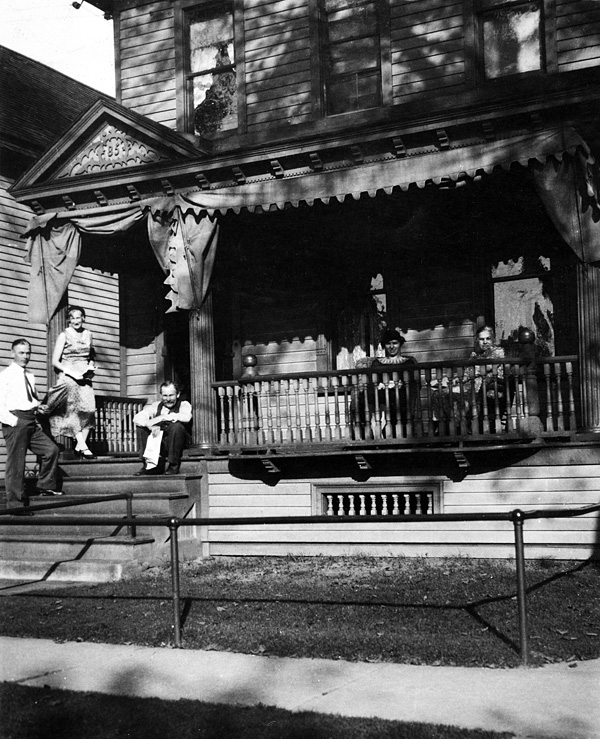 Hanging out with the neighbors at their second apartment at
85 Fox Street October 1931. 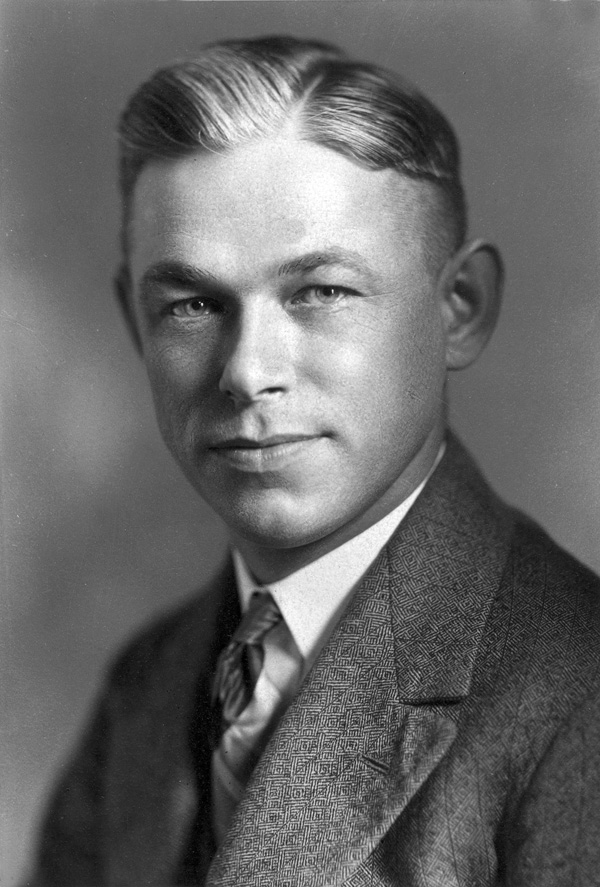 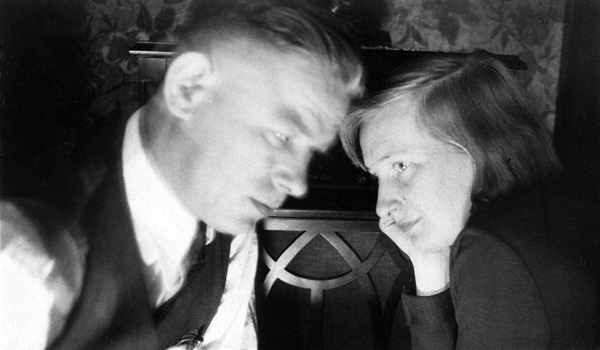 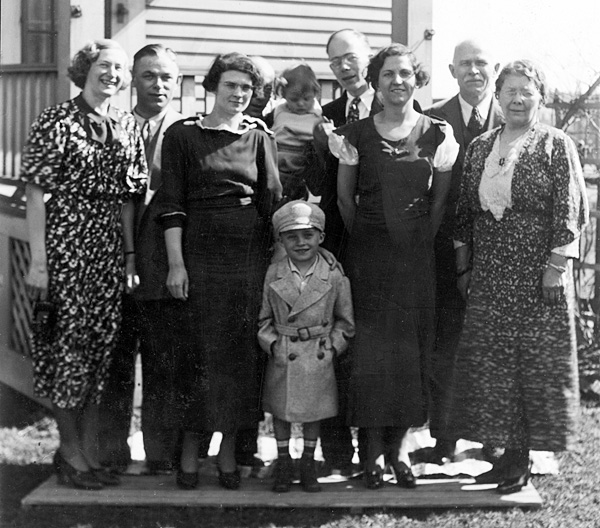 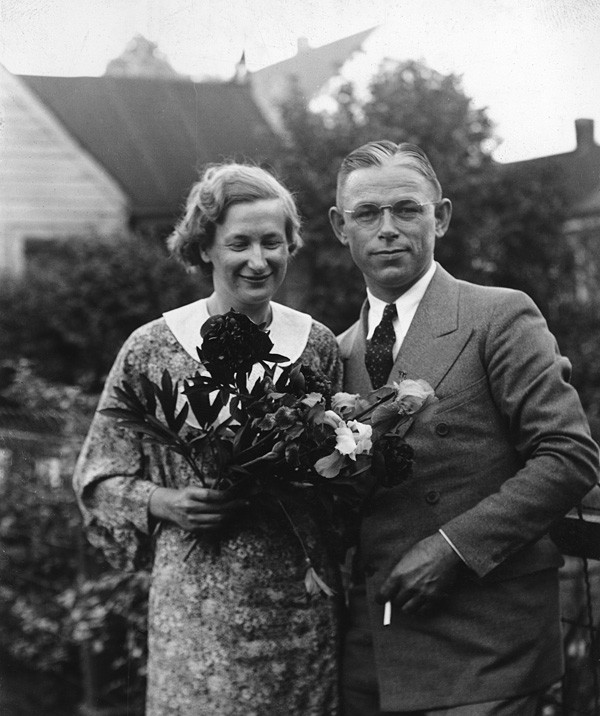 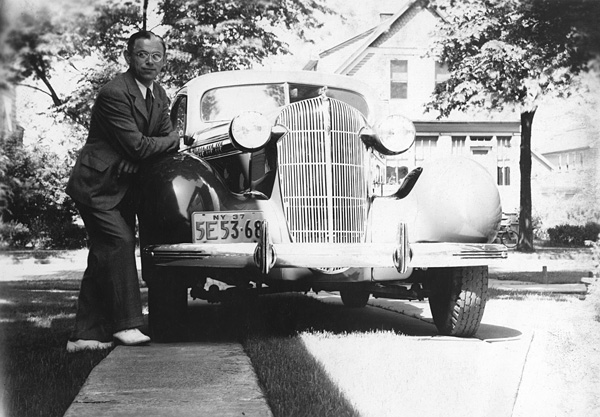 William beams over his first car, an Oldsmobile, June 1937. 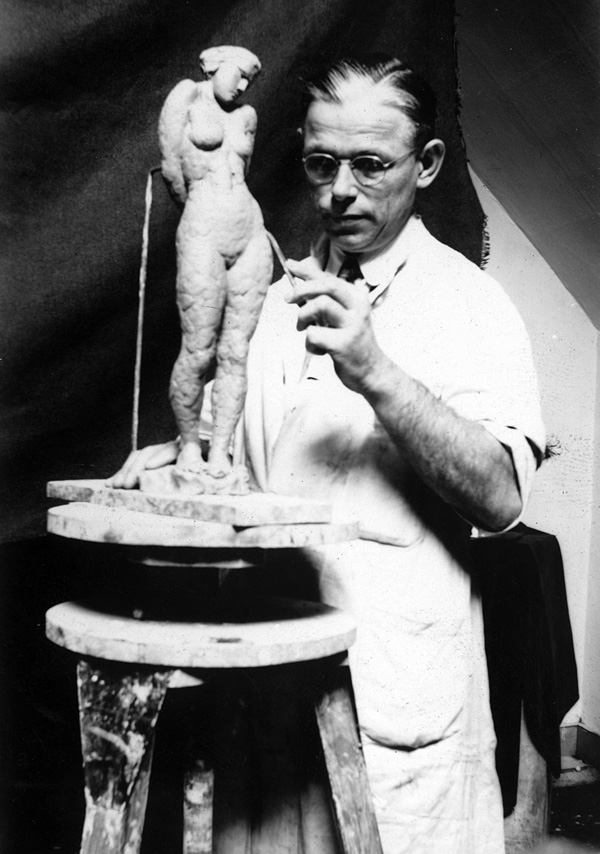 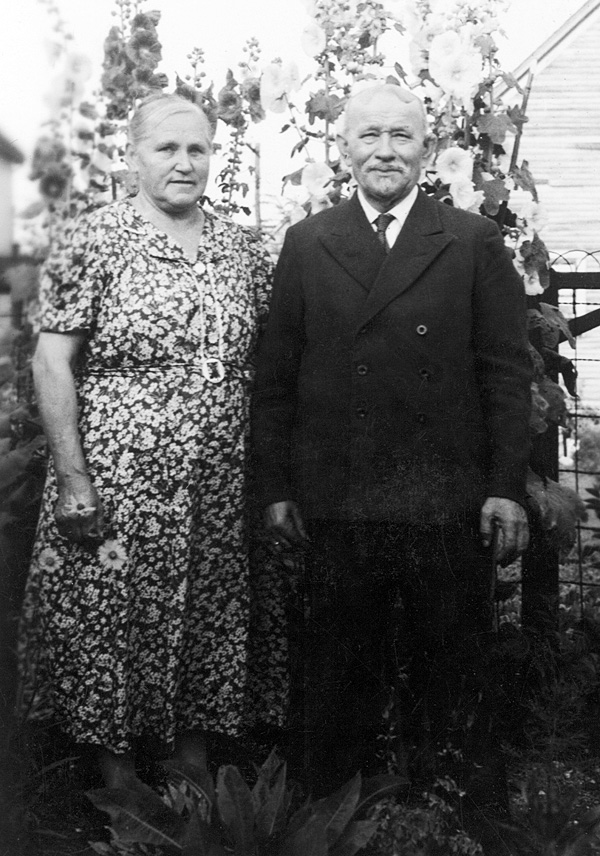 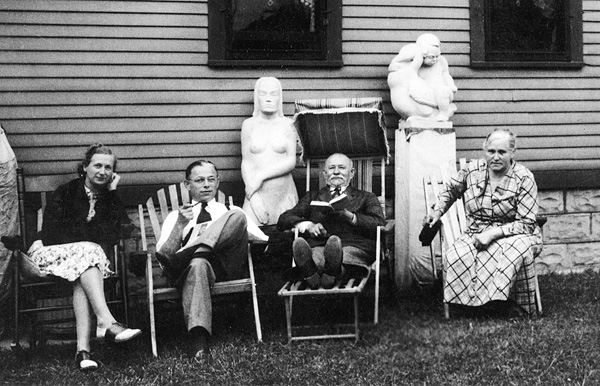 William wasn't sure where to keep his larger garden figures, so he stored them at his
friends, the Ilsankers, at 43 Brinton Street. Here in June 1938 he is seen with his
parents who were on an extended visit from Königsberg.

In 1941 William and Ruth bought their first and only house at 49 Klink Road in
Rochester, NY. This is how it looked at the time of purchase. 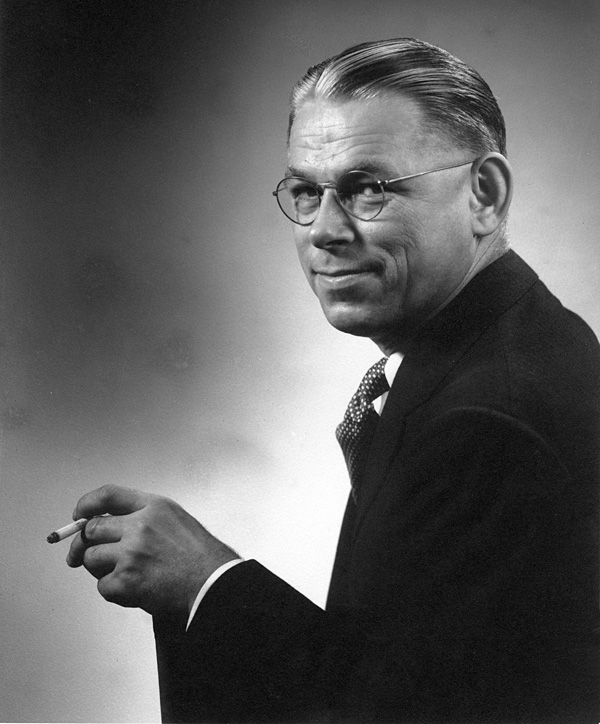 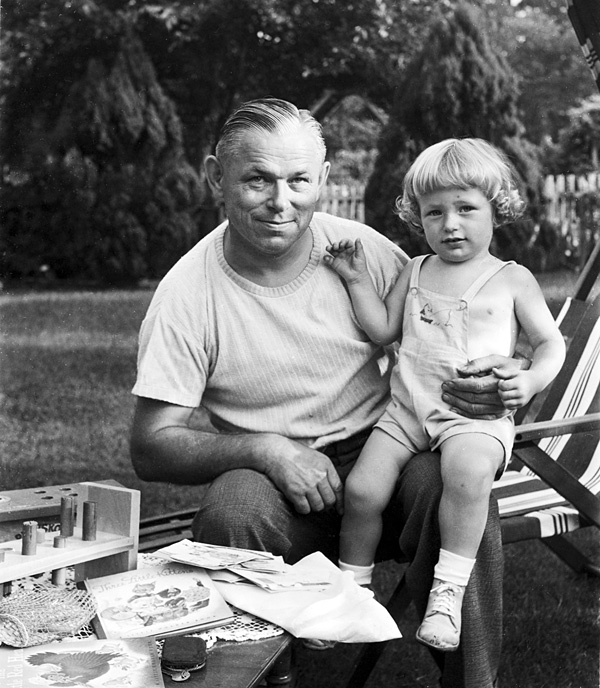 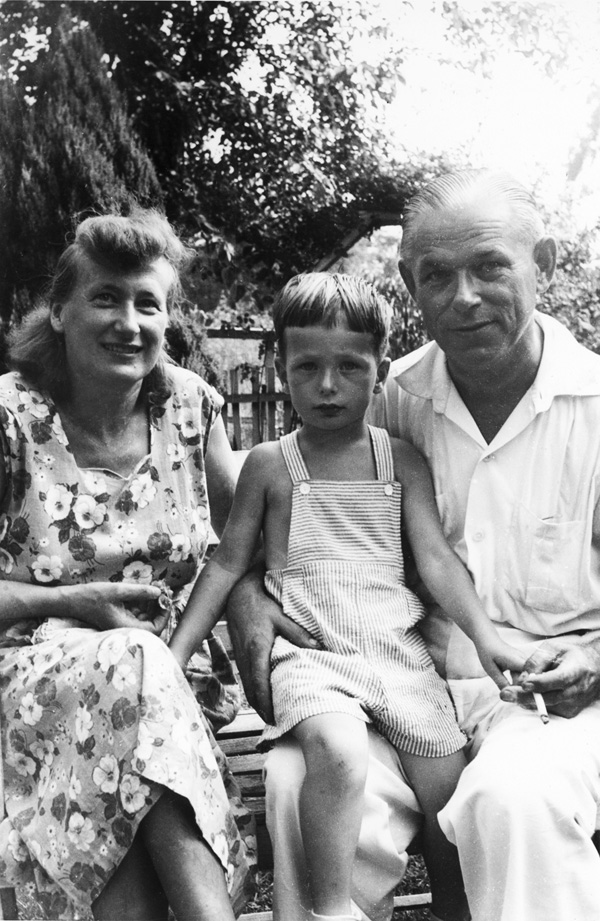 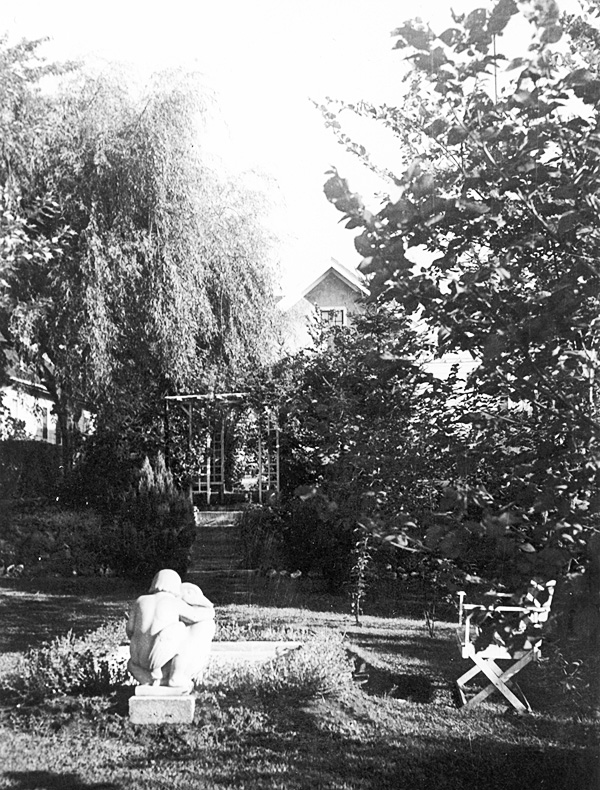 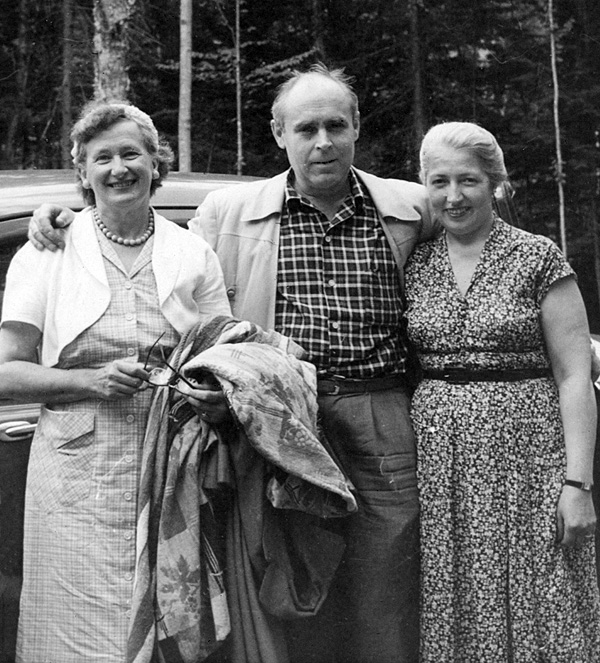 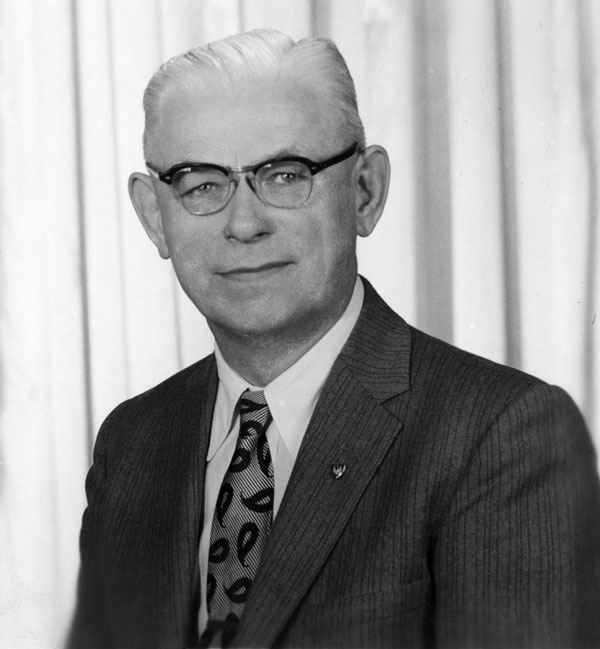 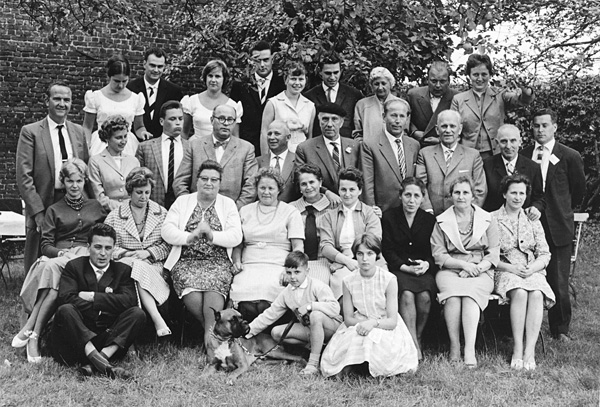